When Insurance Companies Offer You Weak Settlements, You Need Strong Attorneys.
How much is my case worth?
Farris, Riley & Pitt, LLP > Automobile Accident > Jack Henry Moody of Birmingham killed in a crash at the intersection of Overton Road and Highway 280 in Jefferson County 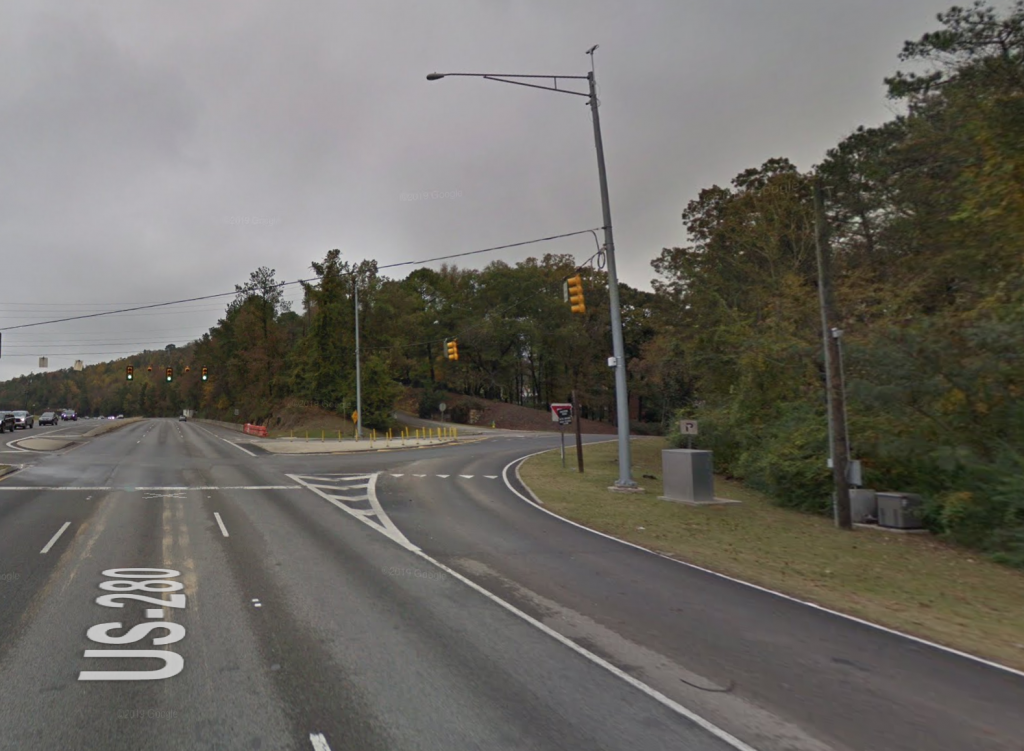 On Thursday, April 16th, Jack Henry Moody of Birmingham was killed in a crash at the intersection of Overton Road and Highway 280 in Jefferson County. The crash occurred as Moody was traveling through the intersection on Highway 280 with a green light when another vehicle merged onto the highway from Overton Road and struck Moody’s motorcycle, which then caused a fire. The other vehicle fled the scene without assisting Moody and without alerting the police. Moody was taken to UAB Hospital where he later succumbed to his injuries. Mountain Brook Police are still searching for the driver of the other vehicle.

TIFFANY BITTNER: Ken, my heart breaks for the family of Mr. Moody, especially with the other driver being unknown. Do you see a lot of cases where the other driver flees the scene of the accident?

KEN RILEY: Unfortunately, we do. In fact, we are currently handling several cases involving hit-and-runs, or phantom vehicles, as they’re often called. When this happens, the key is to gather as much information as possible, such as eye-witness accounts, vehicle descriptions, or even security footage from nearby businesses. The more information gathered, the more ways to approach the situation.

TIFFANY BITTNER: If the family was able to obtain security footage, how would that be useful to this situation?
KEN RILEY: Security footage can be helpful in identifying assailants and establishing liability, which is vital in cases like these. It is important to note that if action is not taken to preserve video evidence, the video may “loop” and be erased. There are different policies and loop times depending on who owns and operates the video camera(s). Therefore, it is imperative that a victim or victim’s family act immediately to preserve the evidence. We have been successful in recovering video evidence in car accident cases on many occasions, but sometimes it is just too late.

TIFFANY BITTNER: How would the family go about securing the security footage, if there is any?

KEN RILEY: The easiest way would be to hire an attorney to handle it. Coping with the loss of a loved one is burdensome enough without adding the pressure of trying to meet deadlines. Hiring an experienced attorney to handle the legal and time-sensitive matters gives the family the time they need to grieve, while also being comforted that their worries are being taken care of by professionals.

Disclaimer: The intent of this post is to provide general information to our readers and to help improve the safety and quality of life for those who live in our state. At Farris, Riley & Pitt, we intend to honor those who are victimized in accidents across Alabama. We aim to provide up to date information to the public surrounding these incidents in hopes of helping others avoid becoming victims themselves. If anyone is involved in an accident, we would like to make sure they know how to respond, should a tragedy occur. Information in this post, should not be considered legal or medical advice. You should seek further assistance from a lawyer or medical professional if you or a loved one is a victim in an accident. Any photos depicted in these posts are not representative of the actual accident scene.